How Long Have Humans Been Brushing Their Teeth?

Brushing our teeth is such a common task in our daily lives that it seems like humans have been doing it forever. But have you ever stopped to wonder how long humans have ACTUALLY been brushing their teeth?

Researchers believe that toothbrushes were invented around 3500-3000 B.C., but they weren’t what we know of today as toothbrushes. They were instead twigs made into chew sticks. In the 15th century, the tool was developed into something more like the modern toothbrush: a piece of wood or bone served as a handle and animal hairs were used as the cleaning bristles.

The general toothbrush design became popularized when William Addis from England created a three-row bristled brush in 1780. As a prisoner, he had to use rags with soot to clean his teeth, which proved ineffective and inspired him to tie hair bristles to a piece of bone to create a proper tooth-brushing utensil. Once he was released, he started selling this prototype, and it evolved into the toothbrush we know of today.

Around 5000 B.C.E., humans decided to create their own form of toothpaste that was more of a tooth powder. The main ingredients combined ox hooves, myrrh, eggshell fragments, and pumice. The most astonishing ingredient in dental concotions comes from Roman times when urine was used!

Eventually, Colgate saved the day by creating a stronger and more palatable toothpaste product in 1873.

Studies have shown that teeth of early humans were a lot healthier than ours, but how is that possible if they didn’t even have access to a real toothbrush? Well, their diet was way healthier back then compared to what we have now. Processed and fast foods were non-existent, so no sugary sodas, candies, or McDonald’s cheeseburgers for them to snack on! Instead, they ate natural foods like whole grains, nuts, fish, vegetables, and fruits. These nutritous foods helped keep their mouths healthier and teeth stronger.

After hearing where we started in the beginning, aren’t you thankful for the oral health products we have access to today? Don’t take dental appointments for granted! Contact our team to schedule a teeth cleaning appointment with our dentists today.

7 Tips How To Care For Your Child’s Teeth? 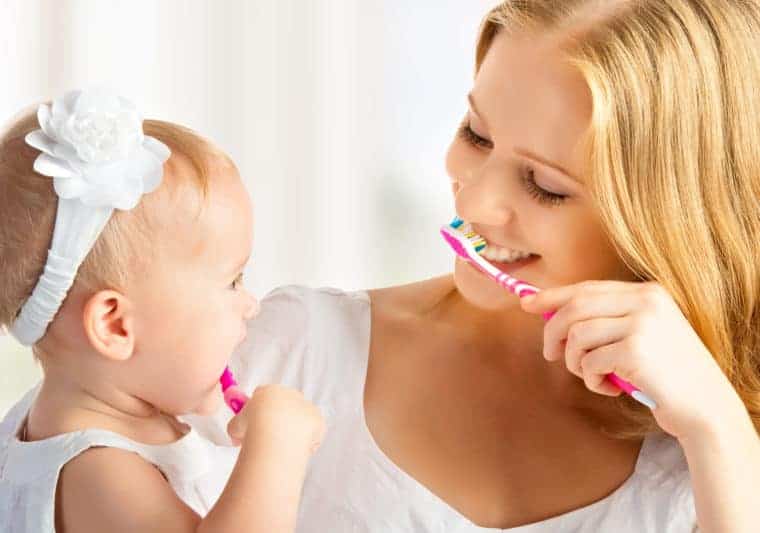 How Oral Health Affects Your Overall Health – The Connection Revealed

7 Tips How To Care For Your Child’s Teeth?

Are you wondering how you can protect your kids’ teeth from plaque, tartar and other key causes of cavities and tooth decay? As a parent,

Are you putting your child at risk of Baby Bottle Tooth Decay? Even though baby teeth won’t stay with your child forever, they are still

How Oral Health Affects Your Overall Health – The Connection Revealed

Table of Contents The Connection Between Oral Health and Overall Health Did you know your oral health can have an impact on your heart, your

Table of Contents Are you thinking about straightening your teeth at home? If you are here, you have likely just seen a Do-It-Yourself dentistry infomercial.

Map To Our Leander Dental Office 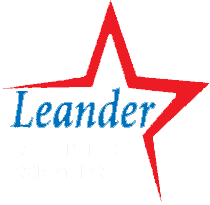